X-MEN SEQUEL RISES FROM THE ASHES

It’s not the first time we have met this iteration of the Jean Grey character, first being introduced in the 2006 trilogy capper X-Men: The Last Stand.

This promises a new take on the apparent alien/mutant hybrid, albeit with less Wolverine to stand between wanton destruction and the safety of mankind.

Set 10 years after the events of ‘X-Men: Apocalypse’, the team of mutants are sent on a rescue mission to space, where Jean is struck by a cosmic force. Combined with her own powerful mutant abilities, she becomes Dark Phoenix, a weapon to be used by an invading alien army to obliterate mankind.

After having its release date pushed back twice, it now looks like we are finally going to have the chance to see how the team deal with having one of their own become a malevolent force of unimaginable power hellbent on destroying both man and mutant-kind.

We’ll find out when ‘Dark Phoenix’ is released in UK cinemas on the 7th June. 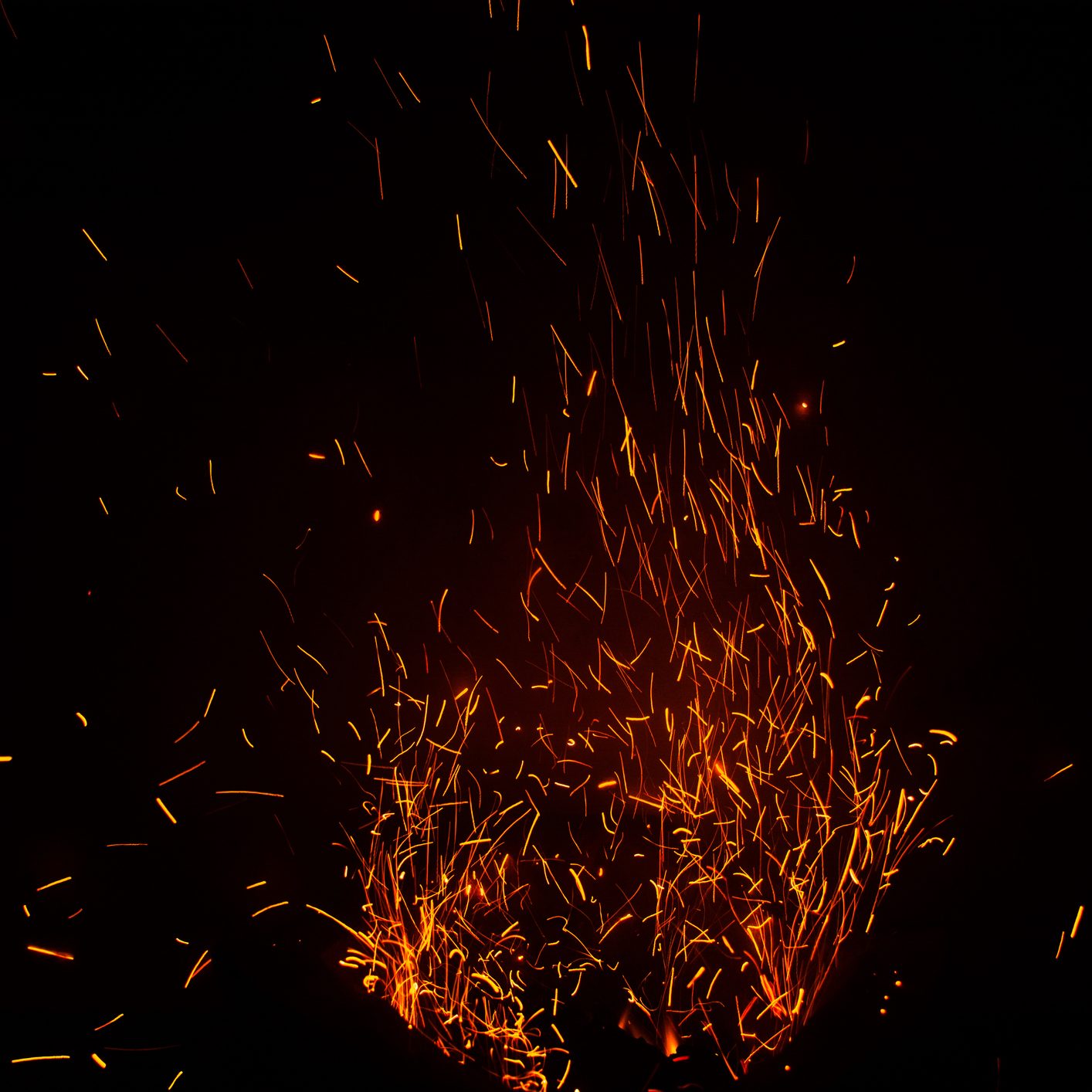 X-men sequel rises from the ashes. After multiple delays and pushed back release dates, we finally…