Star Wars: The Rise of Skywalker

Everything We Know So Far

Star Wars: The Rise of Skywalker – Everything We Know So Far

What we know about Star Wars: The Rise of Skywalker

Dust off your lightsabers, check your midichlorian count and get ready to witness a spectacle greater than a Tatooine sunset, because we have our first glimpse at Star Wars Episode IX – or to give it it’s now-officially-revealed title, Star Wars: The Rise of Skywalker.

At a recent Star Wars Celebration event in Chicago, the team behind the new film took to the stage to discuss, as much as the famously secretive director JJ Abrams would allow, upcoming events, including a few stills from the film. Then at the very end, the first official teaser was shown, sending the crowd wild.

Following the divisive Star Wars: The Last Jedi, a film that split die-hard Star Wars fans across the globe, and the commercially soft Solo: A Star Wars Story, a lot now rests on the reliable shoulders of Abrams to get things firmly back on track.

And if this footage is anything to go by, then it looks like he has. Here we look at everything we know so far about the 9th episode of the 11th instalment of the ever-expanding space opera.

Just who is Rey?

After the revelation that Daisy Ridley’s Rey wasn’t born of noble parentage threw a Force controlled spanner in the works, the question now remains – just who is she?

With Luke Skywalker apparently fading away into the afterlife, Rey is revealed as the titular last Jedi in episode VIII and is now the beacon of shining light to lead the depleted Resistance in their fight against the First Order. Judging by the opening of the trailer, her battle with the dark side’s Kylo Ren is only going to intensify.

Was Kylo playing mind games by making her believe her parents were of no importance? Is she really the Jon Snow of outer space? Could she be the rising Skywalker?

So, it's all dark for Kylo Ren?

Having played out a reversal of Luke’s role from the original trilogy, of sorts, with his internal battle between the light and dark sides of the Force, it appears that Kylo Ren, played by Adam Driver, has finally given in to his anger and fully embraced his destiny as the big bad of the galaxy.

After betraying and killing his master, the mysterious Snoke, Ren now finds himself as the Supreme Leader of the First Order. Driven by hatred for those he saw as trying to suppress his immense powers – namely, his parents, Han Solo and Princess Leia, and his uncle Luke Skywalker – Kylo is now hellbent on destroying Rey, and the Resistance that she fights to protect.

Having escaped with the remainder of the Resistance at the end of The Last Jedi, Carrie Fisher’s General Leia Organa will have a role to play in The Rise of Skywalker.

Director JJ Abrams confirmed that despite Fisher’s death in December 2016, she would still appear in the new film using footage that was originally filmed for 2015’s The Force Awakens, but  never actually made it in into the final cut. Expect this to include an emotional send off for one of the most iconic characters to ever grace a big screen.

Who is left in The Resistance?

Haven taken a fair old beating at the hands (or, to be precise, giant laser canons) of the First Order in the final act of The Last Jedi, the Resistance find themselves very low on numbers and on the run, albeit with a kick-ass Jedi now sticking around to assist them.

Alongside Rey will be her Force Awakens pal Finn (John Boyega), intent on destroying his former employers while nurturing a potential love story with Kelly Mary Tran’s Rose, as well as the heroic Poe Dameron (Oscar Isaac), ace X-Wing pilot and heir apparent to Leia’s General of the Resistance. Also glimpsed briefly aboard the Millennium Falcon, Chewbacca and his new co-pilot Lando Calrissian (a returning Billy Dee Williams), looking overjoyed to be back at the helm of the ship he once lost in a bet to Han Solo 40 years before.

Who's that cackling at the end?

The sinister laugh that sent chills up your spine at the end of the trailer belongs to none other than the evil Emperor Palpatine, also known as Darth Sidious. Despite being thrown to his apparent death at the end of Return of the Jedi by his own Sith apprentice Darth Vader, it would appear that Ian McDiarmid’s villainous puppet master will return in some form at least, no-doubt with Rey & Kylo Ren firmly in his sights.

What's next for the franchise?

Disney CEO Bob Iger confirmed that the films are ‘taking a hiatus’, although several are still in production, including a brand-new trilogy, set away from the Skywalker storyline, from The Last Jedi director Rian Johnson, as well as a separate film from the makers of Game of Thrones. Also up soon is The Mandalorian, a tv series set in the Star Wars universe created by Iron Man director Jon Favreau, available to binge watch once Disney launch their new streaming service Disney+ in November.  So, no need to panic just yet.

With the film due for release this Christmas, head over to our Instagram page to let us know what you think of the first footage released from Star Wars: The Rise of Skywalker. 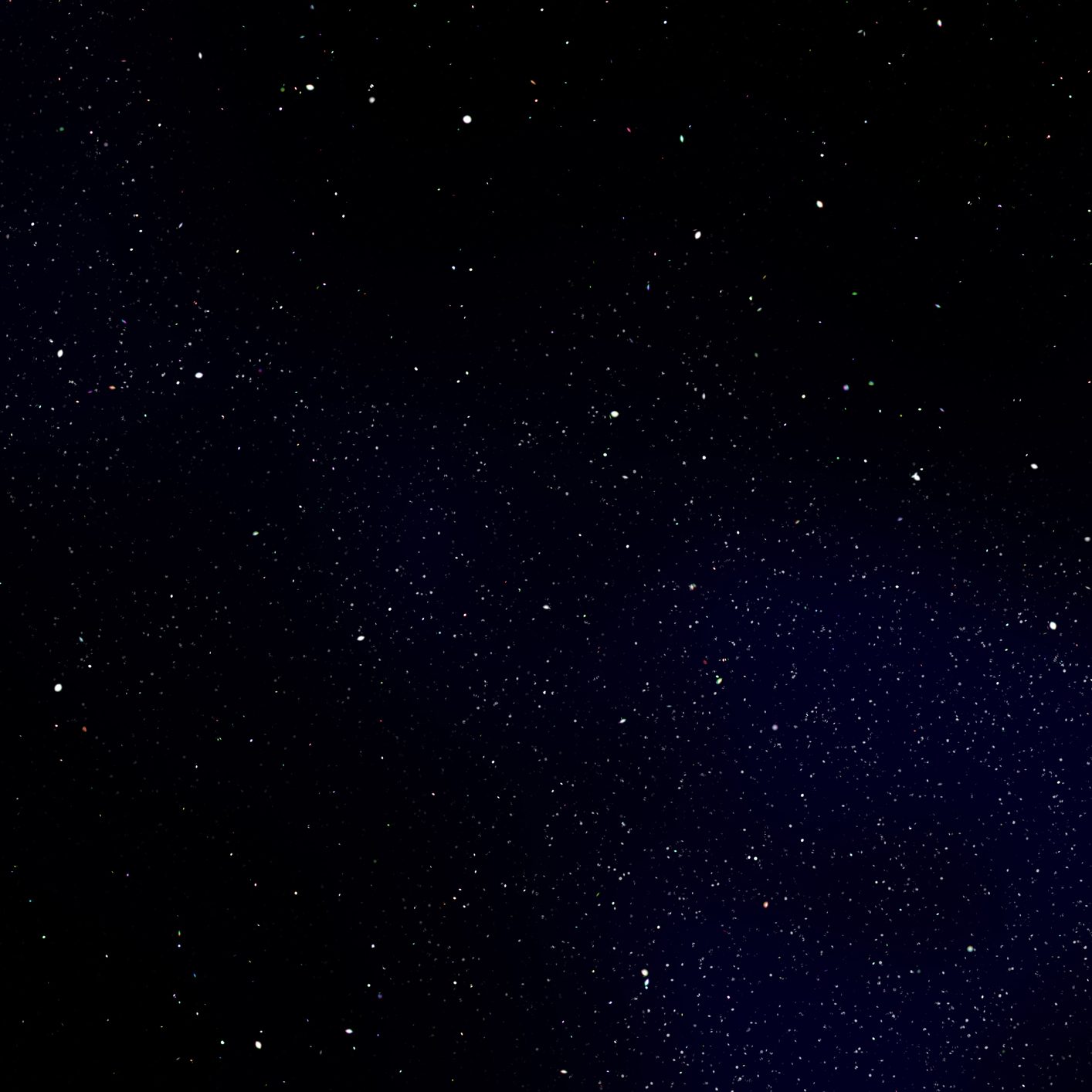 Dust off your lightsabers, check your midichlorian count and get ready to witness a spectacle…