"YOU MUST TAKE YOUR PLACE IN THE CIRCLE OF LIFE"

Disney has unveiled the latest look at their upcoming live-action reimagining of the classic 1992 animation The Lion King.

And boy, does it look incredible.

With photo-realistic CGI capturing the Pride Lands and its plethora of anthropomorphic animals, this first official full trailer is one minute and forty-nine seconds of pure, unadulterated spectacle!

The new Lion King trailer is light on plot (but let’s be honest, unless you’ve been living under your own Pride Rock for the past 27 years, you already know the plot), instead allowing us to delight at the dazzling visuals that await us; with a better look at the adorable cub who would be King, Simba, evil uncle Scar, a Beyonce voiced Nala and also a glimpse everyone’s favourite comedy double act, Pumbaa and Timon.

From the director of the stunning 2016 Disney reimagining The Jungle Book, Jon Favreau, and an all-star voice cast including Donald Glover (Simba); Seth Rogan (Pumbaa); Billy Eichner (Timon); Beyonce (Nala); Chiwotel Ejiofor (Scar) and the returning James Earl-Jones as the altruistic King Mufasa, get ready to be swept away to the African Savannah when this releases in just few short months.

Are you excited for this new iteration of a 90s classic? Let us know what you think over on Instagram @HelloFilmology 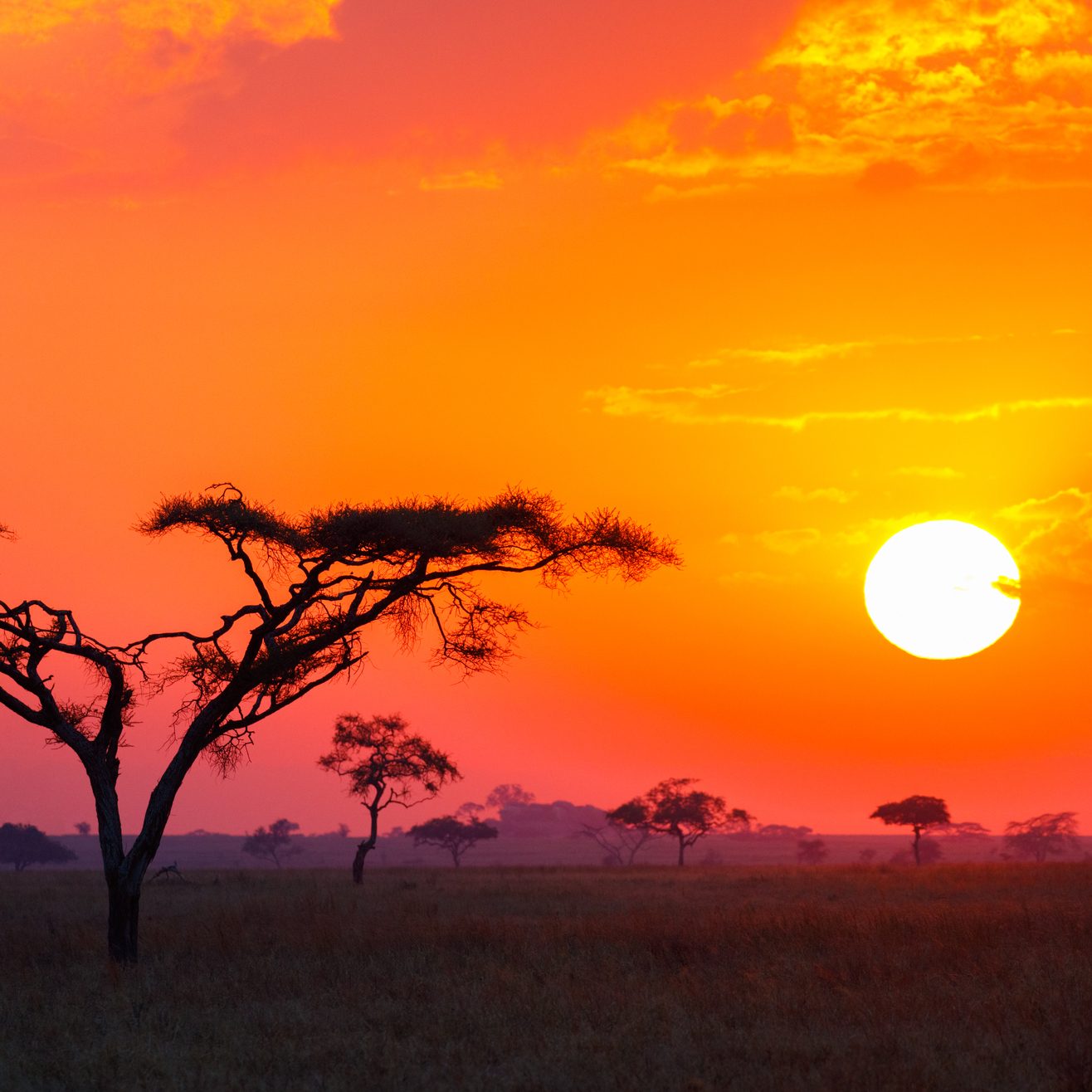