*major spoilers for all eight Star Wars episodes lie ahead. You have been warned.

To help prepare you for the release of Star Wars: The Rise of Skywalker, we at The Film Club have braved the dangers of the Jundland Wastes, hung with the band at the Mos Eisley Cantina and tried to avoid losing limbs playing a game of Dejarek with a Wookie, as we bring you up to scratch with a brief, yet complete, history of the battle between the light and dark sides of the Force.

And as it’s such a busy time of year, we’ve aimed to break it all down for you in less than 12 Parsecs. So, buckle up and take a deep breath – we’ve got a bad feeling about this.

a long time ago in a galaxy far, far away...

It all begins when the Trade Federation (boo, hiss) form a blockade around Naboo (small planet, big fish) and attempt an occupation. They fail miserably thanks to an opposition made up of two Jedi, Obi-Wan Kenobi and Qui-Gon Jinn, Queen Amidala of Naboo, a young boy named Anakin Skywalker and some Gungans. (The name Jar Jar Binks ring any bells. Meesa thought so!) Qui-Gon dies battling a Sith (evil Jedi) while Obi-Wan takes Anakin under his wing when it’s discovered he is surrounded by the Force, which provides the Jedi with their powers.

10 years later, Obi-Wan and Anakin meet Amidala (or Padmé to her friends) once again, when an attempt on her life is made. Obi-Wan uncovers a sinister conspiracy (involving clones, lots of clones) and Anakin and Padmé flutter eyelashes at each other. That’s pretty much it for that one.

Oh yeah, they get married.

Turns out that Palpatine, the Supreme Chancellor of the Republic (good guys), is actually a Sith Master. He uses the army of clones to kill all of the Jedi and seduces Anakin (not in that way) over to the dark side. Padmé dies giving birth to twins, Obi-Wan chops Anakin’s legs off, and the Republic falls, replaced by the Empire and overseen by the tyrannical Palpatine. Padme’s twins are sent to different parts of the galaxy, Obi-Wan goes into hiding and Anakin becomes Darth Vader. Who doesn’t love a happy ending?

19 years later and a rebellion, fronted by Princess Leia, has risen against the Empire. Plans are stolen to help the rebels destroy the Empires WMD, known as the Death Star, and sent to Tatooine to be in the safe hands of Obi-Wan. Helped by a young man named Luke Skywalker and cocky pilot Han Solo (and Chewbacca of course), the rebels destroy the Death Star. Obi-Wan is killed by Darth Vader and Luke learns that he is a Jedi. Han and Luke receive Medals of Bravery. Chewbacca, disgustingly, does not.

So, Luke goes off to the Dagobah system to be trained by ancient Jedi master Yoda, but leaves when he realises that his friends, Leia and Han, are in trouble. Han is frozen in carbonite and sent off to space gangster slug (it’s a thing) Jabba the Hut, while Luke confronts Vader. Luke discovers that Vader is his father (collective gasp) but manages to escape.

Han is duly rescued, and Luke finds out that Leia is his sister (best erase the memory of that kiss pretty quickly). Palpatine is hellbent on turning Luke to the dark side and concocts a sinister plan to force him (no pun intended) into it by sending his friends into a trap. It fails; the rebels defeat Palpatine’s army and even his loyal companion, Darth Vader, turns against him, throwing him down a shaft to save Luke’s life. Vader dies a hero (much like the sibling’s kiss, we’ll just erase the memory of the millions killed before his change of heart) and the Empire is no more.

Because Han and Leia had a baby. Little, cute baby Ben, who grew up to be not so cute Kylo Ren (OK, he is pretty dreamy still), who, from the ashes of the Empire, helped to create The First Order. So once again Leia, Han, their pals at the Republic and a group of newbies (Rey, Finn and Po Damaran) battle to prevent the First Order from using their own Death Star on steroids, cryptically named Starkiller Base, to wipe out billions. Stop it they do, but not before Kylo kills Han, and confronts Rey, who it turns out is a bit ‘Forcey’ herself. She heads off to find Luke Skywalker for some Jedi training while the First Order, and The Resistance, regroup.

Kylo becomes obsessed with finding Rey, but also eradicating Luke, whom he holds a pretty large grudge against (admittedly Luke did try to kill him while he slept). The First Order lay waste to The Resistance, and just when it seems all is doomed, Luke returns to save the day. He sacrifices himself in order for the last few members of The Resistance to escape; which they do with a little help from Rey, now seemingly in full control of her Jedi powers.

And so, just like that, we prepare for the end (not including the other 15 Star Wars trilogies already in development of course). Will Rey rise to lead a new generation of Jedi or will this be the final time that we hear the distinctive hum of the lightsaber? Is there any possibility of salvation for Kylo Ren? And will Chewbacca ever receive his medal?

Grab those tickets and find out.

Star Wars: The Rise of Skywalker is in cinemas 19th December

Back to Film Club 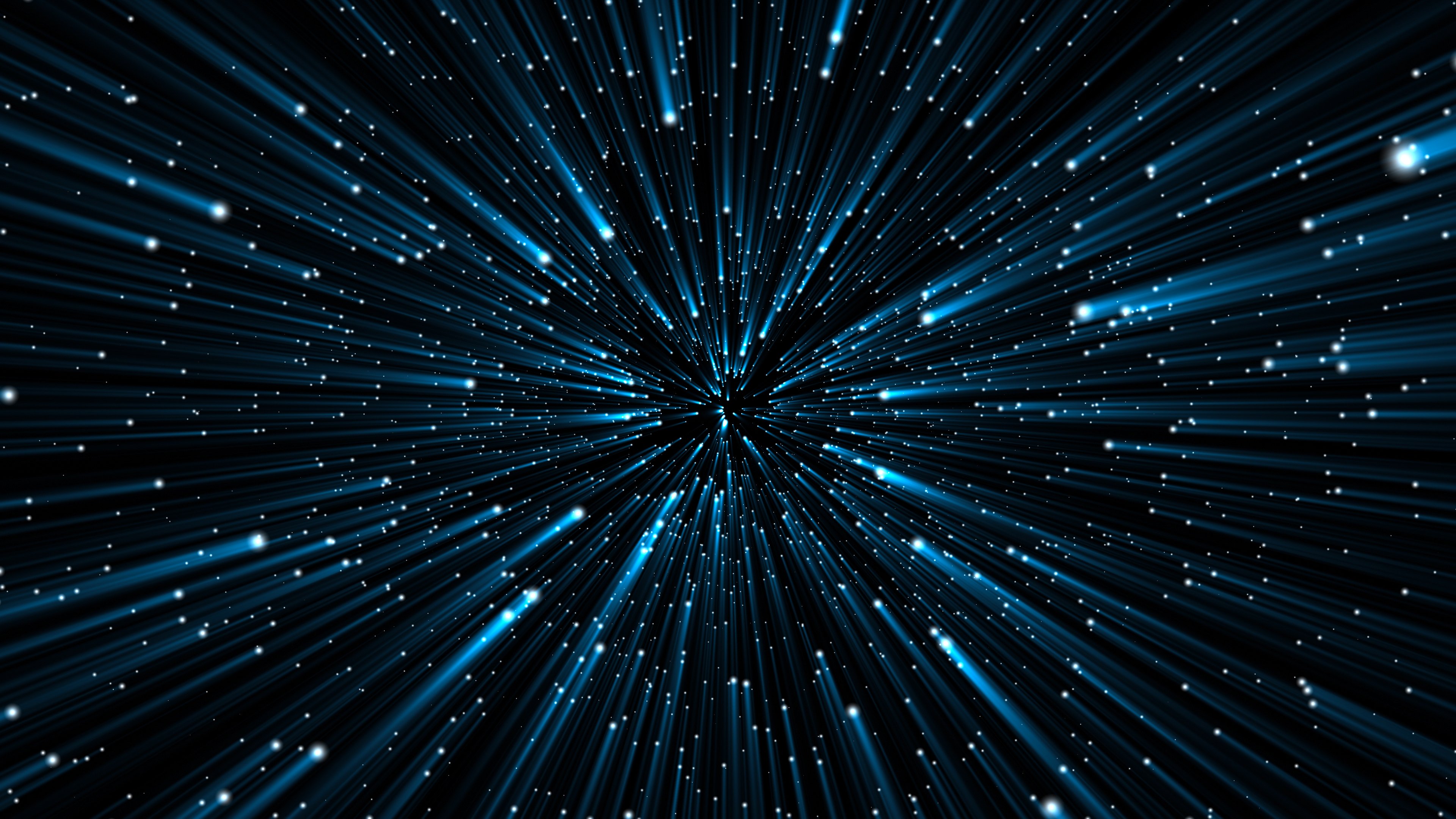 We bring you up to scratch with a brief, yet complete, history of the battle between the light and dark sides of the Force.