Who doesn’t love a good break up story?

Especially when that story revolves around a former psychiatrist who falls in love with a sadistic patient with a penchant for clown make-up, turns to a life of crime, only to then have her heart broken by said clown-make-up-wearing sadist, stumble her way through a journey of self-discovery before finally realising her true path as a baseball-bat-wielding, hyena-loving antihero with an ounce (ish) of morality and a very colourful fashion sense.

If the above ticks all of your emancipation thirsting boxes then you’re in for a treat ladies and gentlemen, because Harley Quinn, former squeeze of The Joker (as seen in 2016’s The Suicide Squad) is back in town and she’s bringing some new pals with her to wreak more havoc on the already put upon inhabitants of Gotham City, in this latest instalment in the remarkably non-linear DC comic book universe.

With no bats in sight, and, thanks to a very explosive break up, only the odd mention of the J(oker) word, this is a Gotham that puts Miss Harleen Quinzel and the very shady, mostly untrustworthy and most definitely volatile criminals that she shares it with, front and centre. In Gotham, the only way to fight crime is with more crime.

so, is this a sequel to the suicide  squad?

Not exactly. Yes, there are a few brief nods to prior events which saw Harley Quinn broken out of jail and save us all from demons and monsters with a bunch of crime loving pals, but this time round Harley is finding her own place in the world.

No longer under the control of ‘Mr J’, Quinn must begin to find her own feet in the criminal underbelly of Gotham. Unfortunately, this also means that she is no longer protected by the man every gangster, criminal and lowlife fears (maybe even more so than Batman), and even more unfortunate for her is that most of them want to kill her. Something, she admits, that most have good reason for.

Margot Robbie reprises the role of The Cupid of Crime (self-pronounced) and, as ever, steals the show, taking all the unhinged characteristics from The Suicide Squad and dialling them up to eleven.

who are the birds of prey?

In a nutshell, a group of gals that you do not want to mess with.

There’s Renee Montoya, an 80’s cop-film loving cop, Helena Bertinelli, a child of the mob who grows into the vengeful Huntress and Dinah Lance, aka Black Canary, a nightclub singer with a voice that will quite literally knock you off your feet.

Circumstances throw them together, and after almost killing each other, they, along with Harley, come to the realisation that if they work as a team, they may just have enough firepower to stand up to Roman Sionis (Ewan McGregor), a flamboyant crime lord who likes nothing more than peeling the faces off of anyone who gets in his way.

He has his sights firmly set on Cassandra Cain, a young street savvy pickpocket who just happens to have picked the pocket of his right-hand man and is now in possession of a very valuable diamond. And Roman wants it back. Fortunately for Cassandra, Harley Quinn and the Birds of Prey will do everything they can to ensure that doesn’t happen.

it doesn't look like your average comic book film?

You wouldn’t be wrong to think that. If you took Scorcese, Tarantino and Snyder, put them into a big bowl full of punk rock, then added a dash of John Wick and Deadpool, you may get somewhat close to producing something as violently loud, eye-wateringly stylish and pumped full of chaotic adrenaline as director Cathy Yan has put together here.

In other words, waste no time. Get your self to the biggest, loudest screen you can find, strap yourself in and prepare for an all-out assault on your senses. Feel every punch, shot and dropkick. Be dazzled by the colour-drenched cinematography.  And if you don’t leave the cinema craving an egg sandwich, then puddin’, there’s something seriously wrong. 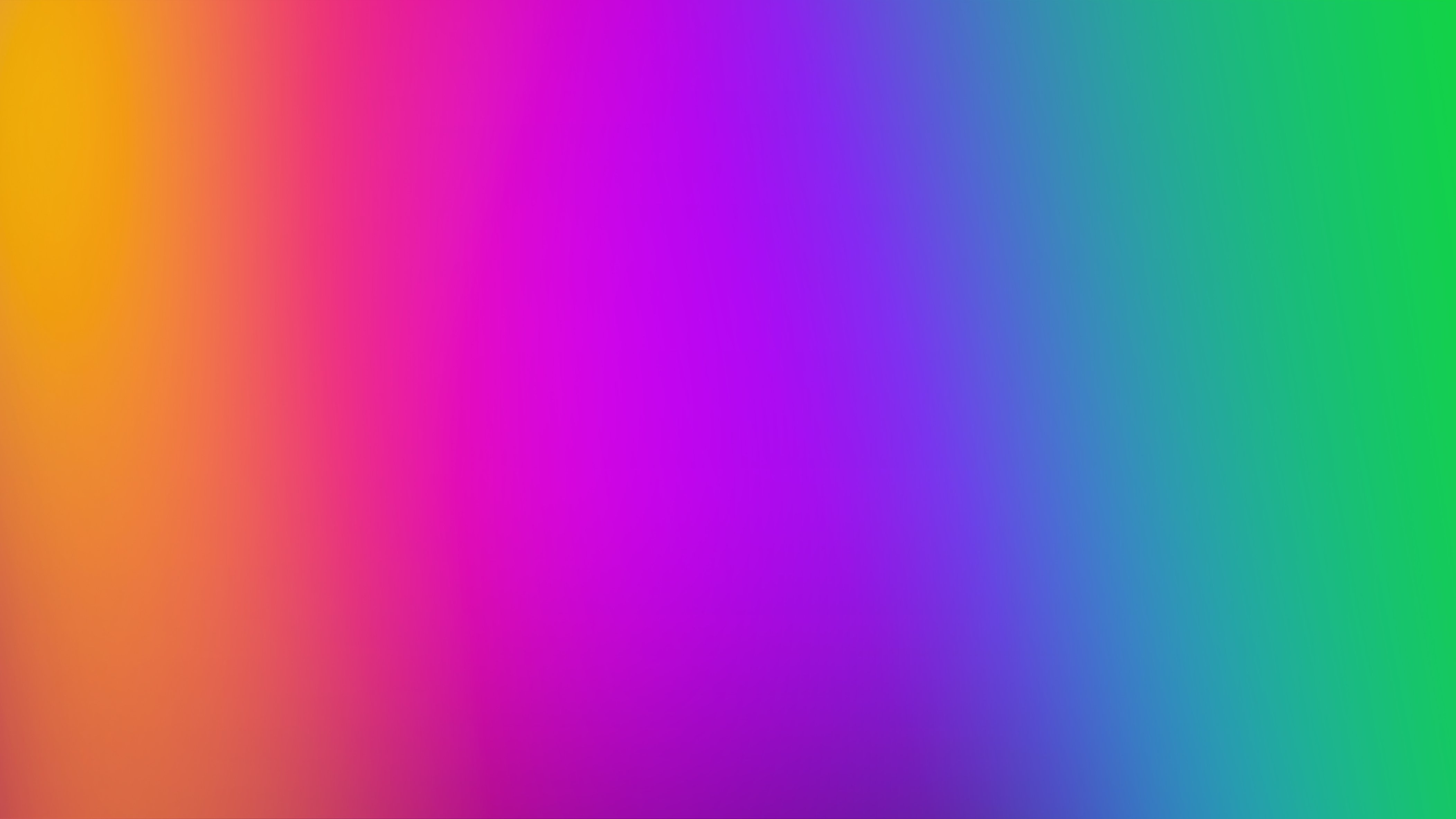 Harley Quinn is back in town and she’s bringing some new pals with her to wreck more havoc on the already put upon inhabitants of Gotham City.