Frozen II – Journey into the Unknown

Frozen II – Journey into the Unknown

frozen II - Journey into the unknown


Do you want to build a snowman? Or ride your bike around the halls? Are you tired of talking to the pictures on the walls?

Fear not, because express flights to the hottest (well, coldest) destination the Mouse House has to offer are about to depart. Buckle up, ensure your seat trays are in an upright position and get ready to be swept away.

It was way back in the good old days of 2013 when we first ventured over the fjords and valleys and discovered a magical land nestled amongst the Scandinavian mountains known as Arendelle.

Over $1 billion taken at the worldwide box, and not far off that exact same figure in repeated soundtrack plays (in this household alone) has led us back to the sovereignty of Queen Elsa, now in full control of her icy powers and reunited with her once estranged sister, Princess Anna. Complete with their new - found family of Olaf the snowman, and Kristoff and his trusty reindeer sidekick Sven, all is harmonious once more for this merry band of misfits.

get to know the locals

That is until Elsa begins to hear a voice inside her head, beckoning her towards the mystical Enchanted Forest. So, when strange goings on begin to affect the people of Arendelle, Elsa and her companions head off to investigate. This is where we meet some new additions to the Frozen family, including adversarial army leaders Yelena (Martha Plimpton) and Lieutenant Destin Mattias (Sterling K. Brown).

Idina Menzel (if that even is her real name, hey John Travolta) and Kirsten Bell return to lend their euphonious pipes to Elsa and Anna, as do Josh Gad as the most lovable snowman not to feature in a John Lewis advert and Mindhunter’s Jonathon Groff (yes I know, minds blown) as Kristoff.

take in the breath-taking scenery

This time around Disney are upping the ante in a big way. Not just in terms of the epic action and emotional journeys each of our main characters take (and boy are they put through the ringer. Elsa literally has the weight of an entire nation resting on her already heavily tested shoulders, Anna once again has to turn protector to her big sister and Kristoff is left to wonder just where his place belongs amongst them all), but most notably in the stunning animation on show.

Arendelle has never looked more pristine, and once we reach that gloriously autumnal Enchanted Forest, we may never want to leave.

get in the spirit

Whilst the mysterious voice calling to Elsa remains a mystery, we do know that in the heart of the Enchanted Forest live the elemental Spirits. These are towering rock creatures known as Earth Giants, a wind-spirit known as Gale, the horse-shaped water spirit called the Nokk (glimpses of the stunning underwater smackdown it has with Elsa can be seen in the trailers) and finally Bruni, the fire-spirit ready to give Olaf some serious competition in the lovability stakes.

Oh, and have we mentioned the music?

It may be time to finally let go of Let It Go and embrace a whole new soundtrack full of winter wonderland bangers. It’s OK, you’re ready. You’re stronger than you think.

Back to Film CluB 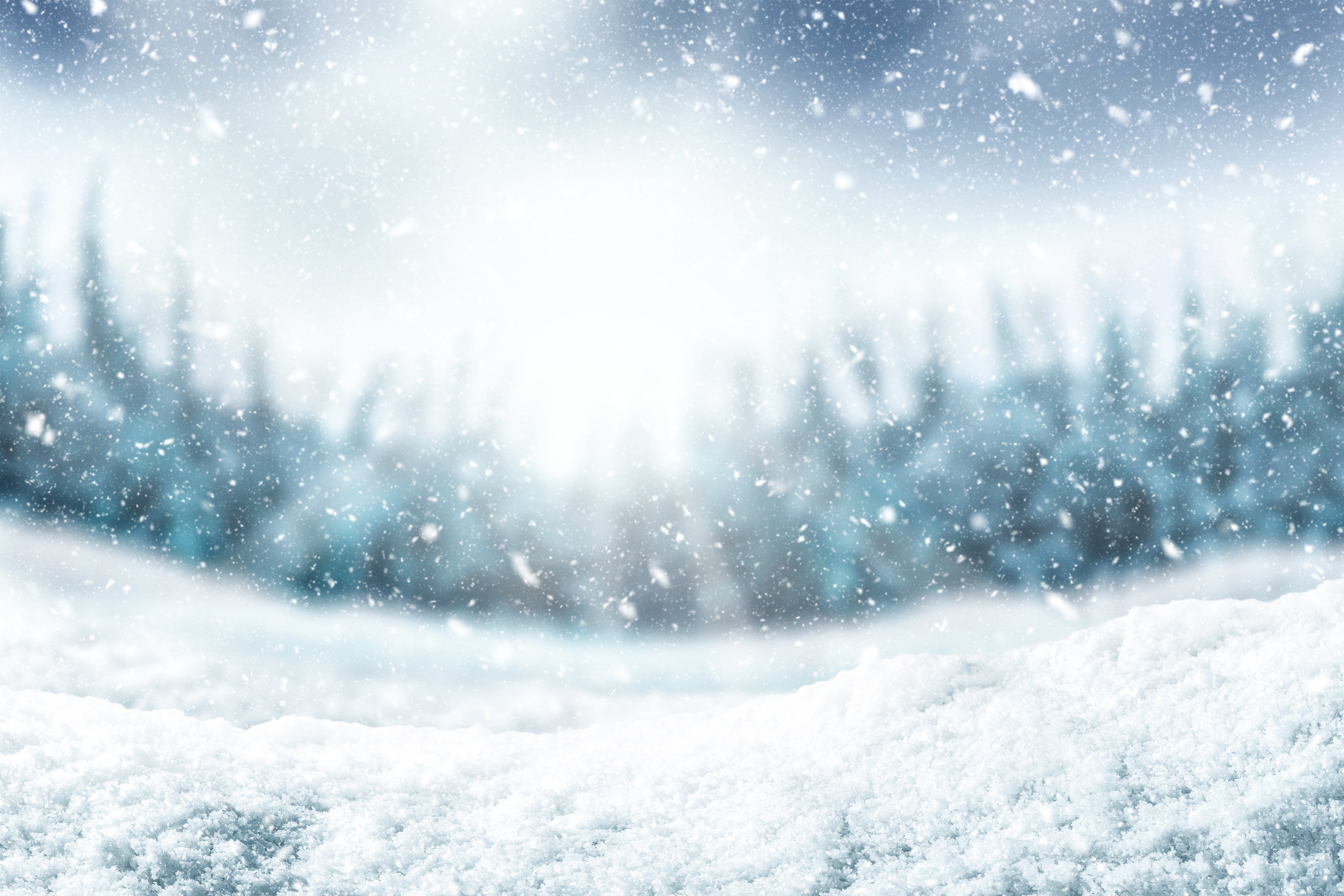 Express flights to the hottest (well, coldest) destination the Mouse House has to offer are about to depart. Buckle up, ensure your seat trays are in an upright position and get ready to be swept away.