focus on... bad boys for life


17 years is a long time in the film industry. In that time, we’ve seen the birth of the MCU, the renaissance of the Fast & Furious franchise and the sad demise of having butter drizzled all over your popcorn.

One thing we’ve greatly missed in those last 17 years are the crime-fighting, skittle-loving, destructive Detectives’ Marcus Burnett and Mike Lowrey, aka the Bad Boys, reprised for a third and final time by Martin Lawrence and Will Smith.

Let’s ride together and see what’s in store for the boys nearly two decades after we last saw them dodging mines, cars and even dead bodies.

where are they now?

Age, it seems, is beginning to catch up with these bad boys. Marcus Burnett is now a police inspector and on the verge of enjoying life as a retired cop, while Will Smith’s Mike Lowrey, himself in the midst of a mid-life crisis, is appointed to head up ‘AMMO’, Miami PD’s new supergroup of cocky millennial cops.

An Albanian drug-dealer, whose brother the duo once killed many years before, is sent by his own mother to kill Lowrey. The only way to stop him from exacting further revenge is for them to reunite. They’ll be riding together once more, but with this supposedly being the final entry, will they be dying together too?

That’s right, this final instalment will have slightly less ‘Bayhem’ (slightly), as the explosion-loving filmmaker has vacated the director’s chair to take on a producing role, with Belgian directing duo Adil El Arbi and Bilall Fallah stepping in for their first taste of blockbuster action.

Fear not though ‘Bayniacs’ (OK, last Bay based portmanteau) as, much to the chagrin of the returning Joe Pantoliano’s Captain Howard, the boys will still be causing chaos on the streets of Miami, bickering non-stop as they do so.

who or what are ammo?

Despite the age gap, and apparent animosity between them all, working together may be their only hope of stopping Armas and his brutal cartel. Anyone smell a potential spin-off in the works?

Whatcha’ gonna do when those bad boys come for you? Head straight for your local cinema of course!

Bad Boys for Life is in cinemas nationwide 17th January

Back to Film Club 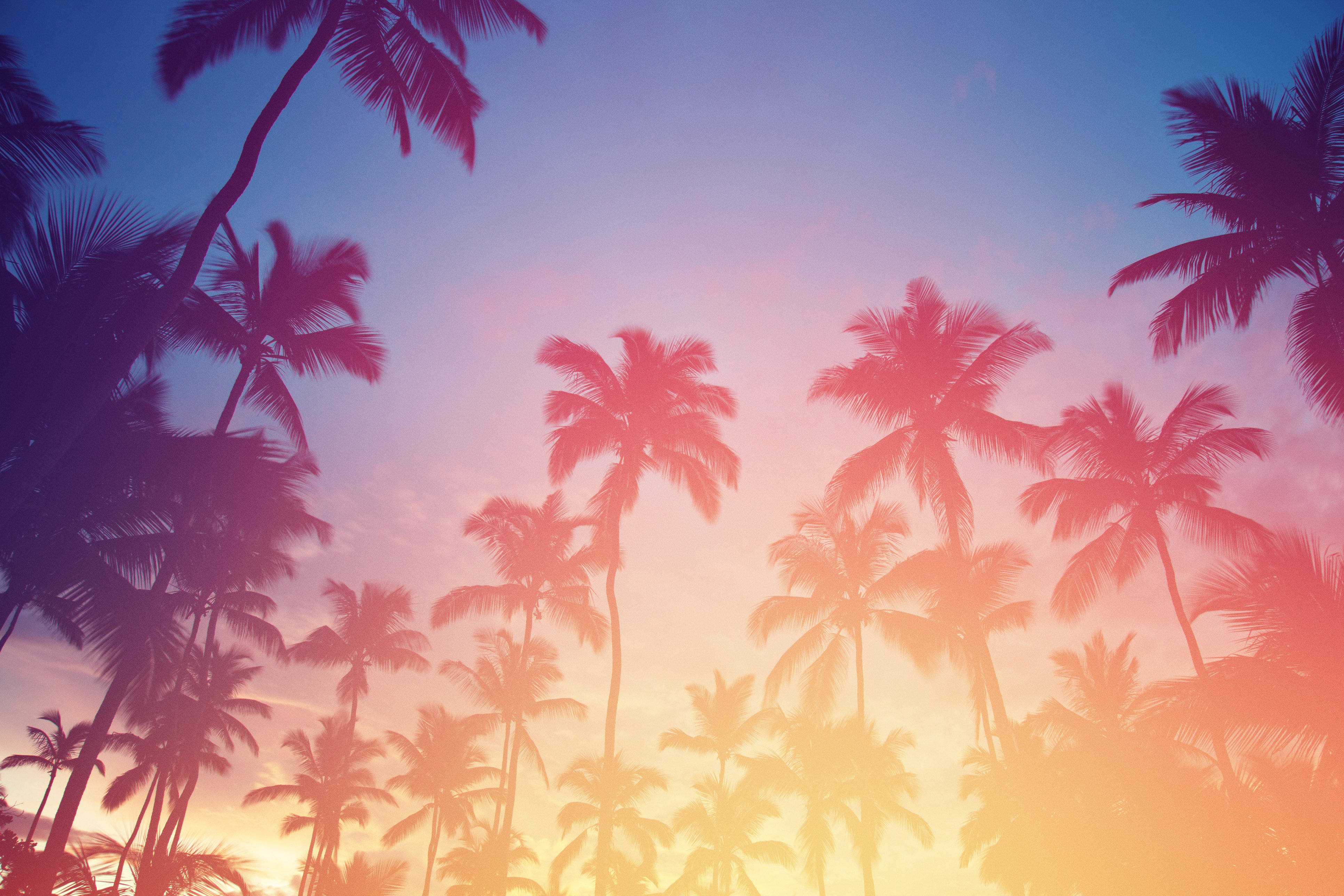 Let’s ride together and see what’s in store for the boys nearly two decades after we last saw them dodging mines, cars and even dead bodies.