Following on from their record breaking release of Captain Marvel, Marvel Studios has unexpectedly dropped the latest trailer for the highly anticipated Avengers: Endgame, the final chapter in what is being dubbed as the ‘Infinity Saga’.

After Thanos has made good on his promise to wipe out half of all existence, which in his own warped mind he believed was for the salvation of the universe, the remaining Avengers are left to pick up the pieces.

Seemingly taking place a few years after the events of Avengers: Infinity War, little is known about the overall plot of the latest MCU instalment other than it will see the surviving hero’s band together and try to find a way to right Thanos’ wrongs.

This latest trailer offers glimpses of new footage, including the returning Hawkeye, Ant-Man’s involvement (could he have something to do with those shiny white suits?), and finally the added inclusion of someone who could become the ultimate game changer.

To go alongside the trailer, a new official poster has also been released, showcasing our Avenger’s geared up and ready to do some… avenging on the seemingly unstoppable Mad Titan, Thanos. Notable inclusions are Cap, de-bearded and reunited with his shield, and newest member Carol Danvers, aka Captain Marvel.

Avengers: Endgame is in cinemas from 25th April 2019 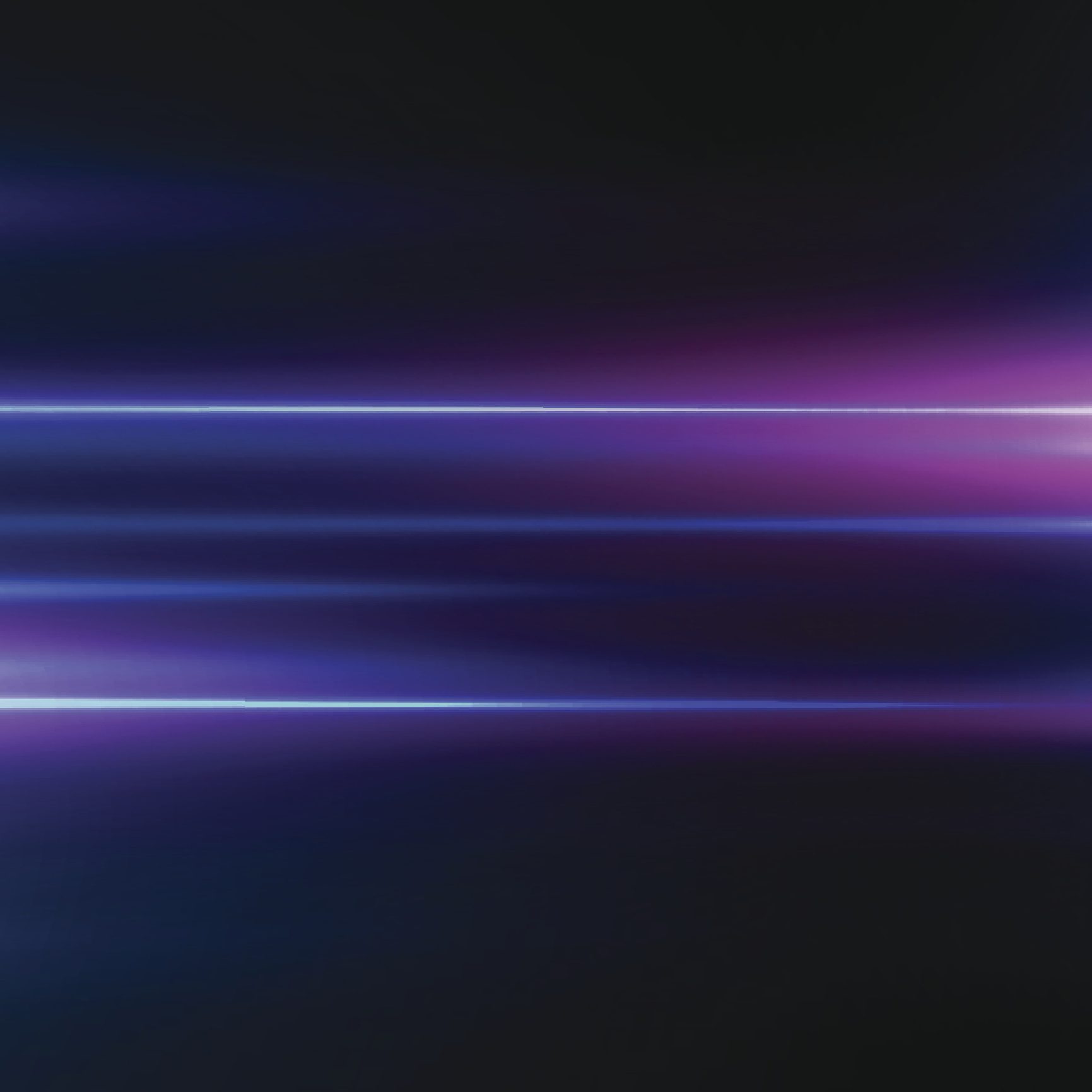 Following on from their recording breaking release of Captain Marvel, Marvel Studios has…