It has been 12 short months since Thor’s poor decision making, Star Lord’s moment of grief-stricken madness and the Avenger’s reluctance to “trade lives” led to that crazy purple despot Thanos collecting the Infinity Stones, snapping his fingers and wiping out half of all life in the universe.

That’s barely enough time to catch our breaths after the Battle of Wakanda, let alone to recover from the sight of some of our favourite heroes disappearing in a cloud of dust as Steve Rogers mutters “oh God” in disbelief.

Well, fully recovered or not, it’s time to pick yourself up and dust yourself off, because as Dr Strange told Tony Stark on that desolate planet known as Titan, “we’re in the Endgame now”. And it is a ride of immensely epic proportions.

Endgame picks up relatively soon after last seeing the Avengers scattered and defeated, trying to come to terms with the events that have just taken place. Living up to their name, the super team’s first thought is how they can make right the devastation that has just unfolded.

However, with Iron Man and Nebula drifting off into space, water, food, air and hope all but gone, and a depleted Avengers still licking their wounds, tracking down the seemingly unstoppable Thanos and taking back the Stones may not prove to be such a simple task. Even with some extra firepower to back them up.

If Infinity War was an emotional rollercoaster, then it’s fair to say that the final instalment of 11 years of skilfully crafted storytelling is an emotional atomic bomb. It’s 3-hour runtime zips along at a break-neck pace, managing to avoid the somewhat meandering climax of, say, The Return of the King’s myriad of character send-offs.

This time round, the main focus of the story revolves around the original six; Iron Man; Captain America; Bruce Banner; Thor; Black Widow and Hawkeye, each character getting their own moment to shine, with one in particular becoming easily the stand-out scene from the entire MCU.

To alleviate the emotional pounding that your senses will take, there is also the usual amount of humour that the MCU is so well known for. Admittedly not all of it worked, not for me at least, with a couple of character changes appearing a little jarring. Small gripes though in an otherwise exceptional film.

The first hour, at the least, would not be out of place rubbing shoulders with the film-making elite at next years Oscar. Robert Downey Jr, Chris Evans and Jeremy Renner in particular have moments here that remind you of just what a fantastic group of actors Marvel have put together for these films. Scarlett Johansson’s character development for Black Widow has been one of the most notable in the MCU since her introduction in Iron Man 2. No more changing in the back of cars or gratuitous lingerie shots, she now stands toe – to – toe with Cap and Iron Man as being the core of the team, and here has scenes that will linger long after the credits have rolled.

Endgame is littered with moments that pay-off as a huge thank you to Marvel’s ever-increasing army of fans. Most work, others may be slightly out of place. But, whilst this is by no means the end, you get the feeling that nothing will be quite the same from now on. New threats will arise. Familiar faces will take on whole new challenges. One thing is for certain though – with film-making this exhilarating, we will all be there for the ride.

What did you make of Avengers: Endgame? Was it a fitting climax, or were you expecting more? Head over to our Instagram page to let us know your thoughts. (Just remember – #Don’tSpoilTheEndgame) 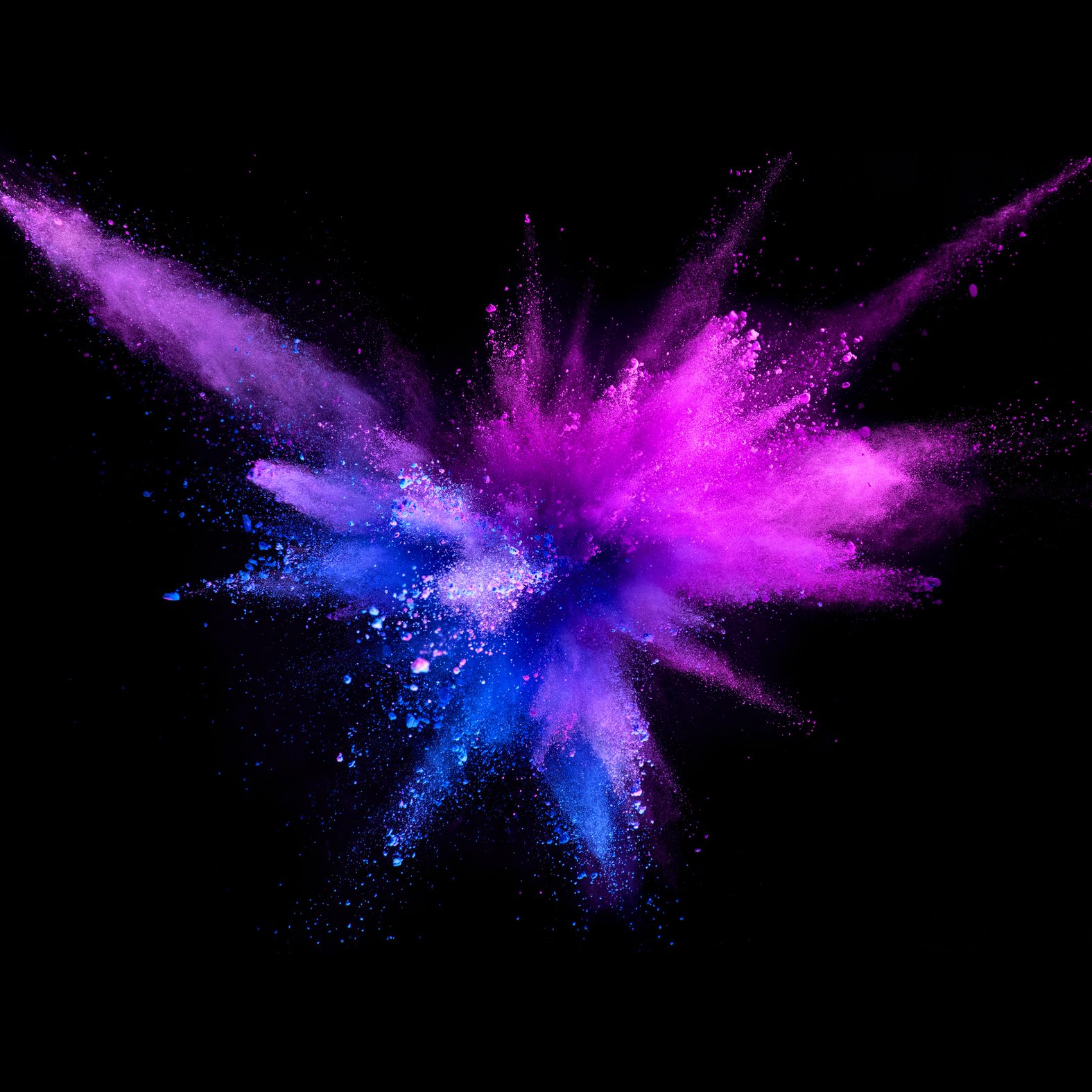 It has been 12 short months since Thor’s poor decision making, Star Lord’s moment of grief-stricken…