The film-making Goliath has just released the first full trailer for one of it’s THREE (four if you count the recently moved sequel Maleficent: Mistress of Evil, to be released in October) live-action remakes making their way into cinema’s – as well as our hearts and wallets – this year alone.

Having already released two teaser trailers as well as a batch of official film stills, buzz has been surrounding the upcoming release of Aladdin, but not all of it particularly positive.

The focus of scrutiny has been on Will Smith’s Genie, voiced to such iconic perfection in the 1992 original by the late great, Robin Williams. First there were questions marks over whether he would be blue, and once that was answered, the focus then shifted onto the quality of the CGI. Mainly those eyes.

So to the release of the full trailer, which gives a much better view of the overall tone of the film (Disney aficionados will surely be satisfied with the inclusion of a much loved classic song) as well as a more prominent look at what to expect from the one time Fresh Prince as everyone’s favourite wish-giver.

Directed by our very own Guy Ritchie, and with a cast also including Mena Massoud (Aladdin), Naomi Scott (Jasmine) and Marwan Kenzari (Jafar), the film tells the story of young street urchin Aladdin, who upon discovering a magical lamp and unleashing the genie within, is granted 3 wishes, one of which he uses to turn himself into a prince in order to win the affection of a beautiful princess. However, an evil sorcerer soon covets the lamp for his own nefarious needs.

Disney’s Aladdin is released in cinema’s on 24th May 2019. Watch the trailer and see for yourself if this latest remake is a wish come true. 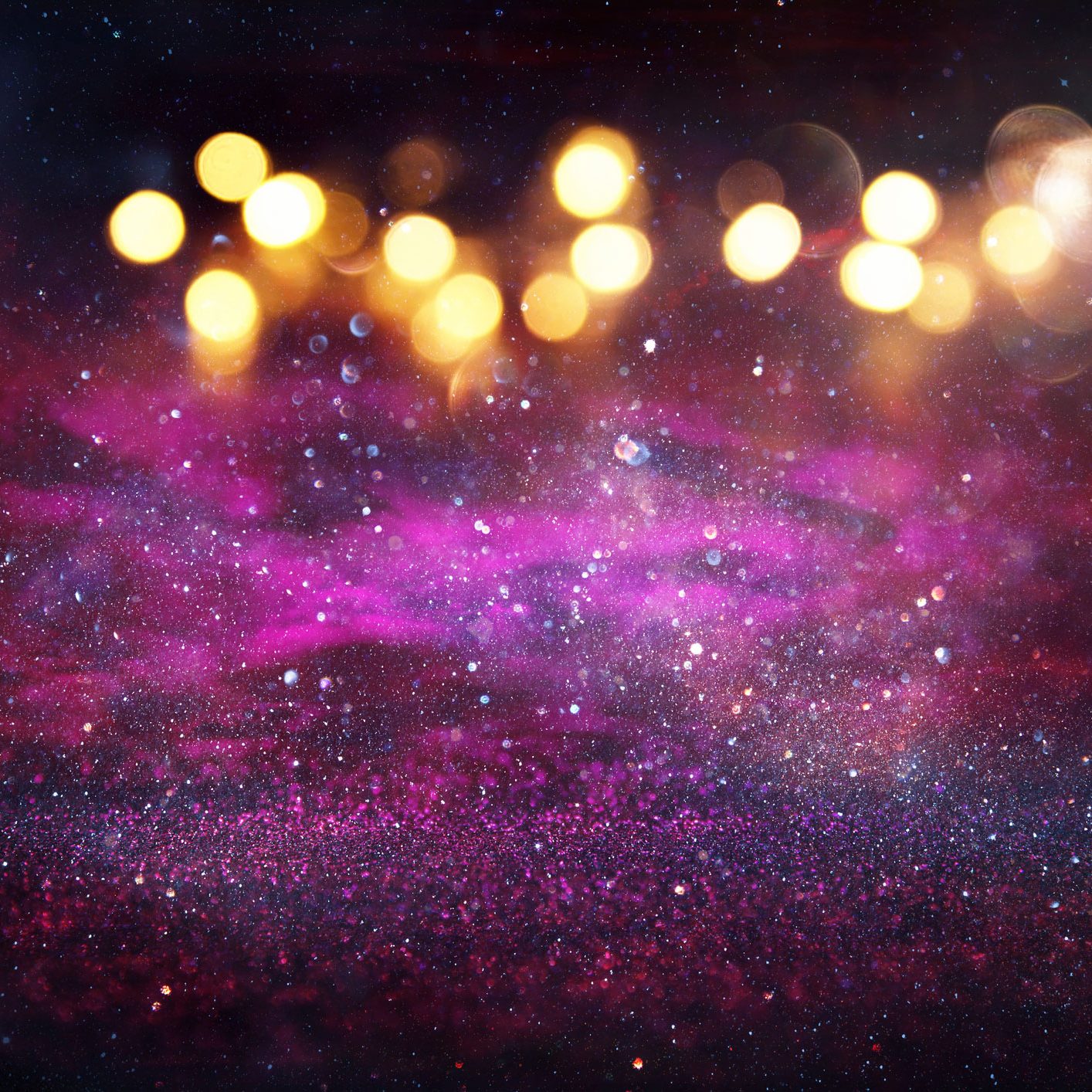 There just ain't no stopping Disney right now. The film-making Goliath has just released the first…