4 Ways To Enjoy Your Cinema Vouchers

GIVING THE GIFT OF CINEMA VOUCHERS: A REWARD THAT EVERYONE CAN ENJOY!

With such a wealth of movies, genres and cinema locations to choose from, it’s a wonder that offering cinema vouchers isn’t the first port when you’re looking for that perfect workplace incentive.

Be it rewarding someone for a job well done, you’re incentivising them to go above and beyond the call of duty. When offered as a benefit, they also build engagement as cinema vouchers help stretch employee’s monthly wages further every month.

The gift of cinema vouchers are something that can be universally enjoyed by anyone.

Now, being at the forefront of all things film and also all-things consumer and employee engagement, we spend a lot of our time talking to people from a huge range of backgrounds.

From the target-driven Sales Manager looking to enthuse their team to push through the latest deals before month end, to HR Managers who are looking at ways they can retain their best workers or create a workplace benefits package that appeals to any generation. We’ve learnt a hell of a lot over the years when it comes to the art of engagement.

Through speaking with such large demographics, we’ve learnt that an ongoing theme has been the need to incentivise and reward best behaviours. Simply throwing money at the issue and hoping for the best is definitely not the best approach…

As you might have guessed from the title of this blog, it’s at this point where cinema tickets come into play.

They’re cost effective, they’re universally appealing, they give the gift of choice, too… We obviously really could go on. But, when it comes to actually using them, how can you ensure that you really get the most out of them

1. A WORKS NIGHT OUT

Organising a works night out is something that many employees would look forward to. After all, who doesn’t enjoy a bit of fun and relaxation courtesy of their employers.

If your workforce has been busting a gut to smash targets or ensure the business runs profitably and effectively, it’s only fair they’re rewarded with some downtime, right? This is where an evening at the cinema really makes sense

It’s a chance for everyone to get together in a relaxed, social atmosphere and do something they’ll no-doubt enjoy. Your workplace is probably full of all types of movie lovers; so, using cinema tickets to acknowledge their efforts will really go down a treat.

The thing about work is that it can be highly pressurised, time consuming and downright stressful.

We all know the state of the economy right now and how Brexit (sigh…) is meaning there is a lot of uncertainty in both the nation’s and people’s personal finances (we won’t mention Brexit again, we promise!).

This perfect storm of financial woe means that people are working harder, for longer, and in real terms, not much more than they may have earned 10 or so years ago. As a result, the opportunities to spend times doing fun activities with friends and family can quickly disappear or simply be too cost-prohibitive on a regular basis.

When given as a gift, reward or incentive, cinema vouchers give the recipient access to a world of choice and entertainment that can be shared with their friends or family, and at a time that suits them, too.

If offered as a benefit, it gives employees access to tickets at up to 40% of the regular cost – meaning they can see the latest films for less and more often!

Regardless of how they’re given, the fact that they can help restore or support a positive work-life balance is pretty much undeniable. Which leads nicely onto…

That positive work-life balance we mentioned can play a key factor in the mental wellbeing of your staff.

Staff who are stressed out or wound up just won’t perform at their best. So, giving them the chance to relax and unwind can be really beneficial to their productivity and, most importantly, their own wellbeing, too.

Watching a film on the big screen is an activity which allows the audience to focus on just the one thing – without the distractions of work, email, social media or even conversations!

It gives audiences the chance to switch off from the outside world and immerse themselves in the stories and excitement of the big screen.

For those few precious hours, the audience are removed from the outside world and if they’re stressed out, taking a trip to the cinema can work wonders for their mental wellbeing.

4. NEVER MISS OUT ON THE BIG MOVIES!

Apparently, the advent of streaming is going to be the death of cinema.  We know; shocking, right?

We’ve heard that sentiment a lot over the past few years; yet, it just doesn’t seem to ring true at all. Especially when you consider that in 2017, cinema audiences were up over 2.4% to over 170 million people. They’re forecast to both rise and stay high for at least the next 5 years, too.

So, there you have it. The future of cinema is indeed brighter than some would have you believe…

A large part of this is down to the rise and popularity of event and franchise movies. These are films which your average movie lover will be first at the box office to see and will be waiting in eager anticipation for their release.

However, the sheer numbers of films being released can result in an expense that many can find difficult to afford regularly.

Being able to significantly cut this cost or remove it entirely for the movie lovers you work with can make a real difference. It also ensures that your staff never miss out on the movies they really want to see.

THE GIFT THAT KEEPS ON GIVING

The suggestions we’ve given here are of course just the tip of the iceberg.

We could also talk about how cinema tickets are great to offer as a birthday gift. Or perhaps as a thank you for when someone has helped with a super-important presentation. Or even that we can offer film vouchers for use on Sky Store!

Regardless, however you decide to use your cinema vouchers, one thing is for sure: it’s a gift or reward that can genuinely enjoyed by all. 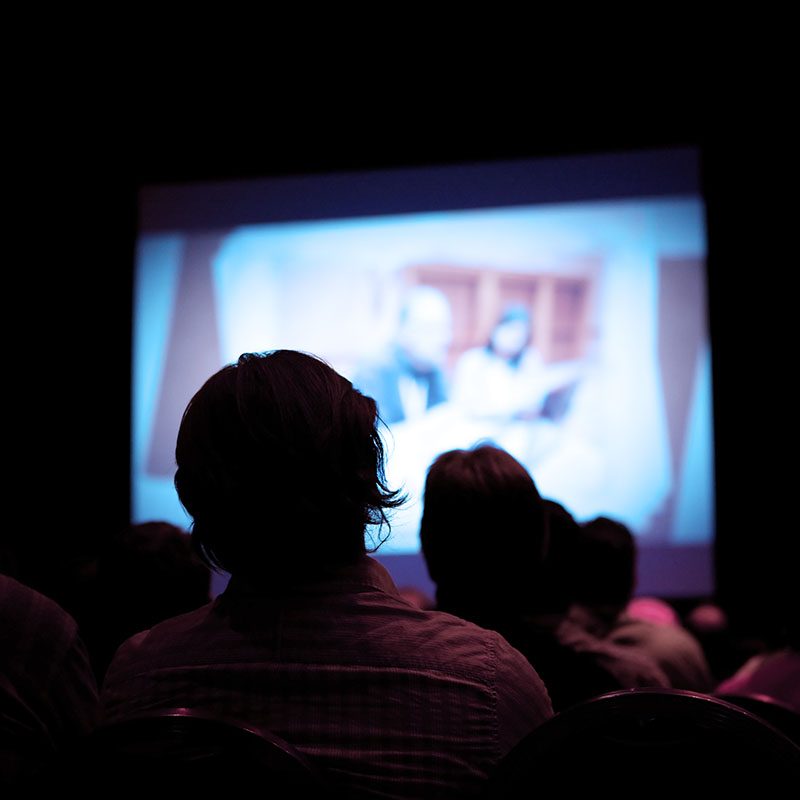