Why Film Sequels are Great for Brand Promotions

REBOOTS. RETCONS. RE-IMAGININGS. FOLLOW UPS. SEQUELS. LOOK AT THE LISTINGS FOR ANY OF YOUR LOCAL CINEMAS AND YOU CAN BE GUARANTEED THERE’LL BE A SLEW OF MOVIES THAT ARE BANKING ON THE SUCCESS OR POPULARITY OF AN ORIGINAL FILM.

You could argue that Hollywood’s reliance on sequels and ‘re-imaginings’ is an indication of a lack of creativity. That perhaps studios are getting lazy and simply wanting to make a quick buck.

Whilst these are of course valid opinions, they don’t really tell us the whole story.

PLEASE SIR, CAN I HAVE SOME MORE?

Cinema’s very existence is built on the fact that people want to be entertained; be it with comedy, action, horror, mystery or something uniquely different. Movie lovers are everywhere, and they have an insatiable appetite for the big screen.

When a studio comes to think about producing its next film, there’ll be a number of factors that go into what gets greenlit, and what lingers in development hell. One of those key factors will be: ‘Will people actually pay money to watch this thing?’

It’s a valid point, too. After all, would you invest upwards of £100 million in a commercial venture that potentially didn’t have an audience, was untested with the public, and required a huge amount of brand promotion just to even get noticed?

The common or garden-variety movie sequel remains popular because, well, it’s feeding the public’s hunger for movies they love.

Now this might wind-up the movie puritans out there (sorry about that, we’ll do a blog about original offbeat independents soon, we promise!), but it’s a fact that simply can’t be denied!

If a movie isn’t successful, then for movie studios, it may as well be used as a draft excluder. But, if it gains a legion of fans who want to see more of the main character’s adventures on screen, it makes sense to give them exactly that.

For brand marketers and their brand promotions, this is great news…

Despite budgets that could make a Saudi prince weep, A-list casts, Oscar-winning Directors and bleeding-edge special effects, the movie world is littered with films that have sank at the box office for one reason or another.

It’s this uncertainty that can make partnering with an original blockbuster film release a daunting prospect.

If it’s a box office success, you can sit back and drink in the kudos. But there’ll always a huge risk attached to it – something that sequels can help offset.

At the time of writing, there are around 130 movie sequels currently in development and scheduled to hit cinemas in 2019-2020. You can be pretty sure that whatever your brand, there’ll be a film sequel in development that matches your audience demographic and values, too.

Thanks to the success of their originals, there will already be an indication of the type of film you’ll be getting and whether or not it would fit with your own brand identity.

For marketers and agencies, this can help getting brand promotions agreed quicker and leave more time to create an engaging, innovative campaign.

YOUR AUDIENCE DEMOGRAPHICS ARE ALREADY DEFINED

A huge part of planning a great brand promotion is defining what your target audience demographic is.

When you partner with an original film, this can be something of a gamble as it’s essentially an unknown quantity. With a sequel however, the audience demographic will have already been defined for you. Sweet!

Using this information makes creating a film-related marketing campaign a lot easier and less of a gamble – especially for those who may be new to film partnership marketing or looking to make an instant impact with a certain audience.

A READY AND WAITING AUDIENCE

Speaking of audiences, a sequel will guarantee to some extent that there’s an audience to watch the movie in the first place! Like we mentioned earlier, a sequel is normally greenlit as there is public appetite for more of the same.

And it’s not the only example; Jumanji 2: Welcome to the Jungle, Blade Runner: 2049, John Wick: Chapter 2 and Finding Dory are all recent sequels that enjoyed bigger box office returns over their originals.

THEY’RE LESS OF A FINANCIAL RISK

This doesn’t of course mean that every sequel will be a box office gold. The world of sequels and franchise movies can be something of a rollercoaster.

There are many film sequels and franchises that have enjoyed continued success (Star Wars and the Fast and the Furious series being two examples). But a franchise isn’t a sure-fire way to success. A sequel is simply less of a financial risk for everyone involved.

Sequels allow you to predict outcomes with more certainty because of the known value of the original film. As a result, a film partnership marketing venturebecomes less risky for brands because of more accuracy in predicting the potential outcomes. Simple, really…

WHAT’S HOLDING YOU BACK?

Partnering your brand or product with a Hollywood movie will always be a huge step for any business. Sequels however, offer an easier route for the intrepid marketer looking to take their brand promotions onto the next level.

Why not take a look at our upcoming movies database? You might just find droids you’ve been looking for. 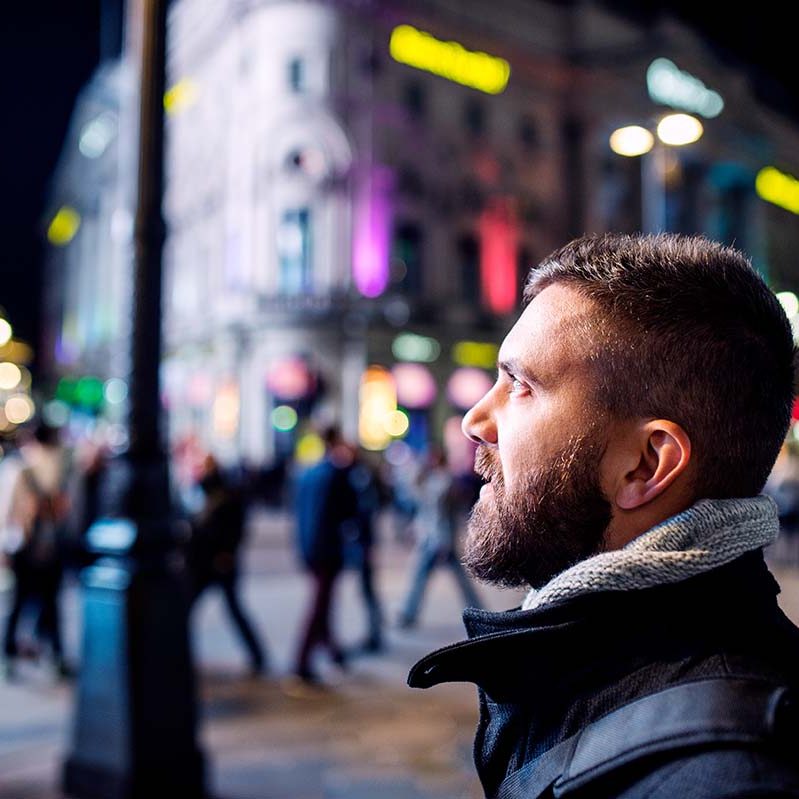