Blockbuster Film Partnerships: Everything You Need to Know!

FROM TIME ZONES AND CONTRACT DETAILS, TO IMAGE APPROVAL AND INTELLECTUAL PROPERTY, FORGING PROMOTIONAL FILM PARTNERSHIPS WITH THE NEXT BIG CINEMA RELEASE CAN BE FRAUGHT WITH DAUNTING – BUT NECESSARY – COMPLEXITIES.

For intrepid brand marketers looking to partner their brand to the next blockbuster movie, it can be an overwhelming experience. For first-timers and seasoned pros alike!

But fear not! Paul Parry, Head of Filmology explains what brands and marketers need to know and how they can best prepare for a successful union.

DEFINE THE RULES OF THE PARTNERSHIP

The first step in any effective film partnership between a brand and a film studio is about definition. Specifically, defining the partnership and each party’s responsibilities and commitment.

Once a brand has identified the film it feels will reach its target audience, it needs to work with the studio to create an agreement on both sides.

Remember the adage ‘Assumption makes an ass out of you and me’? Never just assume that either party ‘gets it’. It’s essential to detail exactly how the partnership will work and clearly identify what both sides are bringing.

Film studios can be notoriously difficult to work with because they are understandably precious about their films. You’d probably be picky too if you’d just spent millions of dollars making one!

They want to strike great commercial partnerships, but they’ll also try to ensure that their brand dominates negotiations.

It is important to establish what can and can’t be undertaken within the contract from the outset to avoid any potential upsets further down the line.

AGREE BEST VALUE FOR THE BRAND

It may come as a surprise, but many of the brands we work with have never partnered with a Hollywood film before. It means most are unprepared for the imbalance between the brand and the film studio.

When defining the partnership, we can often negotiate much more value with the studio than it would normally be prepared to offer a brand. For example, access to film imagery and securing prizes in the form of film merchandise.

Such agreements enable brands to redress the balance and ensure that they get maximum value from the union. This also be the difference between a film promotion that boosts sales, or one that is missed completely.

Whilst studios will aim to keep with a defined schedule, one of the key challenges when brands start fleshing out a plan of action with a film studio is that the release date may not be fully confirmed.

It means the release date may well change in the event that a competitor also has a film due for release at the same time. For example, because the studio wants to try and get the best exposure for its film.

We can’t control dates – such decisions are usually made in the hills of Hollywood – but we can take it into account in the planning stages and ensure that everything aligns.

Brands need to be mindful of building in flexibility to the schedule wherever possible.

A good example of what can and can’t be done when drawing up the initial agreement is the use of the word ‘free’.

Many Hollywood studios dislike the word ‘free’ because they perceive it to devalue their film brand.

Conversely, brands often want to create an attractive proposition which says ‘buy my product and get a free ticket to this film’, to add value to the consumer.

Of course, it isn’t technically free because the brand is funding each ticket, but it is often a real sticking point with negotiations.

‘Free’ is often described as the most powerful word in marketing and getting film studios to understand how important the use of it can be in the right context is an education process. If we can’t overcome that, we work to find alternative phraseology, such as ‘make a purchase and get one of 10,000 cinema tickets’,  ‘See Marvel’s Doctor Strange with the compliments of Huawei’ or perhaps ‘WIN a cinema tickets to see Disney’s Alice Through The Looking Glass’.

Film studios will often be happy with this because it omits the word ‘free’.

Having agreed the exact definition of the promotional partnership, reality kicks in. As the campaign starts to take shape, marketing materials need to be created.

These can comprise anything. From product packaging through to marketing communications such as TV commercials, radio advertisements, press advertising and dedicated campaign web sites. Not to mention PR, outbound comms and social media.

Each of these communication pieces needs to be signed off by the rights holders – namely the film studio.

Typically, when working with Hollywood film studios, most of the approval process is carried out on the west coast of the US. As a result, sign-off for materials can be quite tortuous for the unprepared.

Have a rigorous, reliable and proven signing-off process in place to ensure everything can be turned around smoothly. Be aware that with so many people involved, getting approval for materials can become a very lengthy process.

Also, be prepared for the time difference with the UK complicating things, too.

Lastly, if there’s images of key talent in the assets that you’re designing (that’s the movie stars to you and me), then don’t be surprised if they want to sign off any artwork before publication too… and boy, can they be precious!

BUILD IN CONTINGENCY TO ALLOW FOR (INEVITABLE) TIME DELAYS

At the very start, we build in time requirements for the sign-off of all such customer facing communications.

For example, it can be frustrating when people are unavailable and print deadlines slip. To avoid this, we ensure that we build adequate contingency into the initial agreement.

By building in contingency for delays, you’re eliminating any risk of surprise for the brand further down the line.

GET THE FINAL GO AHEAD

The final step is achieving sign-off of all your plans and making sure they are acceptable to all parties.

Once this is agreed, you can push the metaphorical big red button and launch your campaign. And, if you’ve followed all our steps, you can sit back and enjoy the kudos that’ll no-doubt follow!

One of our most noteworthy projects managed a partnership between The Second Best Exotic Marigold Hotel.

The film was was released in January 2015 and partnered with insurance brand, Staysure. Their products are designed for people over the age of 50, so it seemed a perfect fit!

The film didn’t have a huge marketing budget behind it. But, by partnering with Staysure, it was able to tap into the energy of the brand’s communications and expand its reach.

The union enabled both parties’ shared objectives – lovely! But it wasn’t entirely smooth sailing – after all, it wouldn’t be interesting if it was!

The starting point of negotiations was April 2014. This goes to show how much time is required to get a film promotion up and running!

Staysure wanted to use imagery from the film to promote its offer, which rewarded people who asked for an insurance quote with a free ticket to see the film. But, the film studio was unwilling to have the word ‘free’ used in the promotion.

We worked with both parties to agree on using the words ‘complimentary cinema ticket’ instead. A small change, sure. But crucially, it changed the emphasis yet still made it apparent to consumers that entry was paid for by Staysure.

So, there you have it! Everything you should hopefully need to partner your own promotion with the biggest films that Hollywood has to offer.

Need some further inspiration? Then head over to our upcoming movie database for an up-to-the-minute guide on all the new film releases up until 2021! We spoil you… 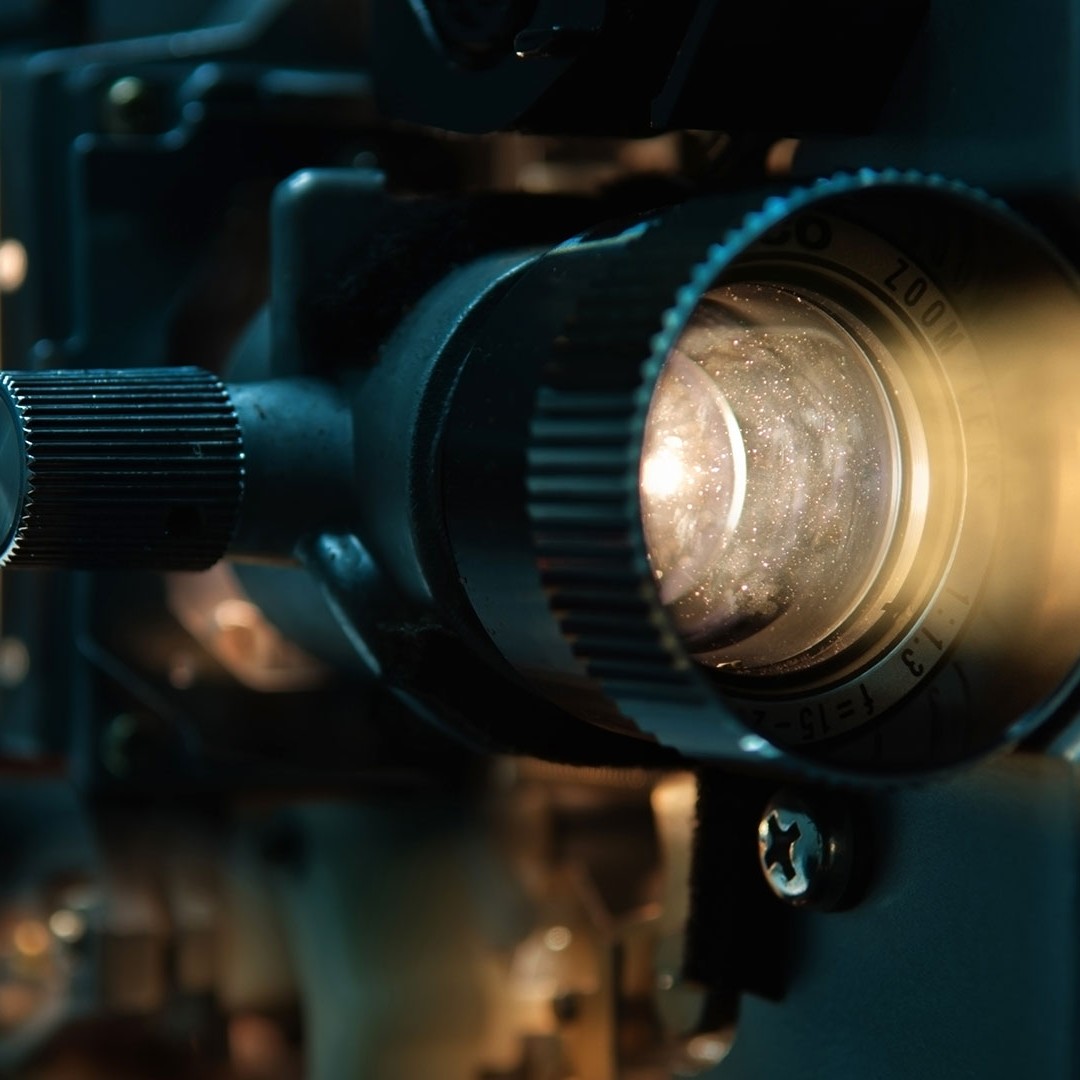